Or how about dinner out? Just about the most awful thing I could think of doing on 14th February… sitting in a restaurant with loads of other couples, ticking the champagne box and the dimly lit room box and the cheesy love songs in the background box.

Someone put a very funny status update on Facebook the other day. They were thinking of sneaking into a restaurant and putting diamond rings in all the women’s desserts, then watching the boyfriend’s faces as the women presumed a proposal was upon them. That’s a viral youtube video just waiting to happen.

I love post, and I love receiving letters and cards, but I do not like being told what to do, which is why I object to Valentine’s Day and all the shops going crazy in their attempts to lure us into buying silly things that they have decided are romantic. What I like to do on Valentine’s Day is send either absolutely nothing to absolutely no-one, because I’m petulant, or send cards to my friends, because Gaz gets the best of me every other day of the year – on Valentine’s Day I buck the system and tell my friends I love them. Which is what they do in Finland and Estonia on the 14th Feb – it’s even known as “Friends Day” which is awesome. I might move.

PR people have been sending me stats all week, in the hopes I’ll turn their surveys into front page news. Did you know for example, 39.4% of men want to receive more than ten hugs a day? Bless them.

And 95.8% of women prefer to hug a taller man? Poor short men. No one wants to hug the shorties. Saint Valentine would turn in his grave, to know the nation’s shorties are being overlooked. David Beckham stole the show as most huggable man in this ridiculous survey that I can’t believe I’m even quoting. 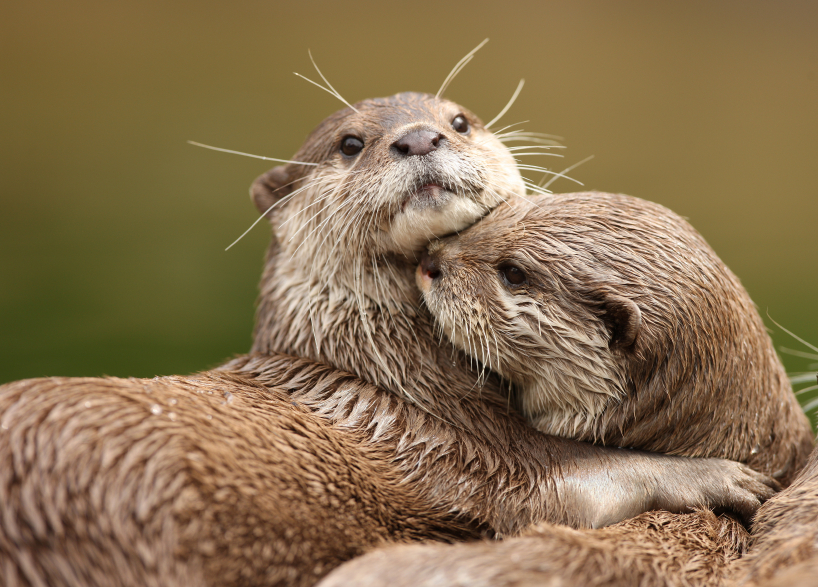 Short otters wouldn’t even get a look in.

Valentine’s Day began as a Christian celebration of some jerk called Valentinus. It was only after Chaucer romanticised the day in a poem in 1382 that it became a celebration of romantic love.

Christianity is the root of many evils and I remember studying Chaucer for my A-levels.  Now I know he’s to blame for my average A-level results and Valentine’s Day, I like him even less.

The Victorians popularised the day by mass producing Valentine’s Day cards and this soon spread across the Atlantic to America. It grew into the industry of flowers, chocolates and cards that we all know and loathe today. Because that is exactly the problem – it’s an industry. Just like the wedding industry – if you want to take the romance out of your wedding, just visit a wedding fair and see the industry at work. Love shouldn’t be an industry. 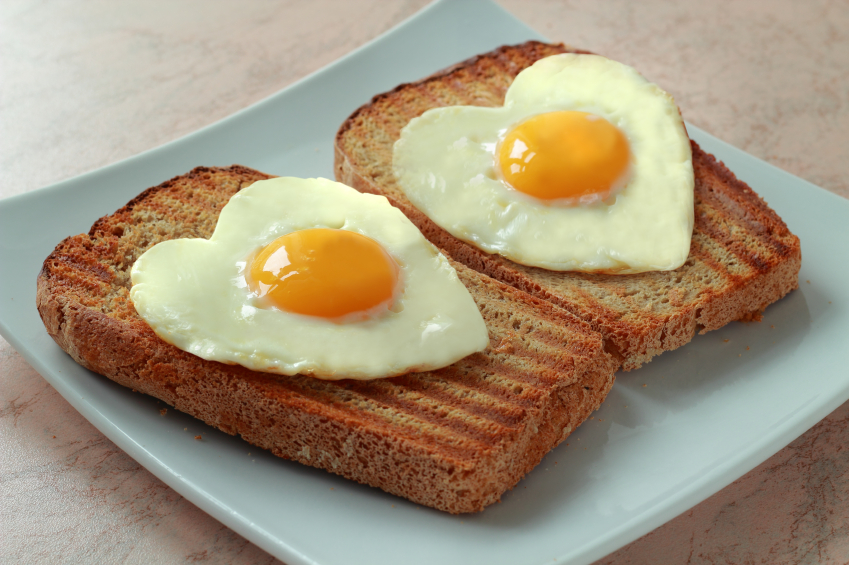 I suppose there is a certain element of romance in the notion that people all over the world are expressing their love for their loved ones on the same day. Everyone but me – lucky old Gaz. Our Valentine’s plans involve my chauffeuring Gaz to the dentist. He’s having some work done and I’m looking forward to the bit after they give him the drugs, where he’ll be talking nonsense and dribbling.

After Valentine’s Day is over, all the shops will strip their window displays of anything remotely ‘romantic’ and quickly start putting up ideal gifts for our mothers. Once Mother’s Day is sponged for every penny it’s worth, they’ll infiltrate your mind with pressure to buy chocolate eggs and bunnies. Because all notable dates in the calendar year are now hi-jacked by consumerism. Well done world, well done.