Kathy B, on that kind of bloke. You know one. You wish you didn’t…

To set the scene for you, strange male creature had spent a good hour trying to look ‘cool’ (think squinted eyes, TOWIE-style pout) and gauge eye contact with me across the room prior to his epic chat up line.  He’d also been slamming his fists on the table and shouting ‘aaaaaaaaaaav iiiiiiiit’ or ‘YES! BONE HER mate!’ every five minutes. His general persona, and I know that we’ve all met one of these, was that of a man who prides himself on his supposedly ‘massive’ genitals; the kind of guy who walks like he’s carrying a football between his legs and is utterly convinced that he is somewhere between an expert and a god when it comes to the imaginary scale of pelvic thrusting.

There are of course various things wrong with the words that came out of this man’s mouth: the first being the fact that he clearly had minimal respect for his girlfriend (‘just out with da lads bby gal, ur the only gal for me 4evz xx’… tut, tut) and the second being the assumption that I wouldn’t be able to resist him and his MASSIVE genitalia, despite the fact that I was fully informed of said girlfriend and that I found him about as interesting as a half open tin of anchovies.

My main concern with this whole situation however, being a lover of our great language, was the use of the word ‘annihilated’. How the devil has this mean, fury-filled word ended up in a sentence about sex?!

And this isn’t the only bizarre way in which I have heard sex described in the idiot’s guide to flirtatious conversation. ‘I’d smash your back doors in’, ‘I wanna bang you into next year’, and ‘I’d f*cking cream your doughnut’ have got to be amongst the worst offenders.  You’d smash my back doors in?! Who are you? The world’s most unintelligent burglar? And my doughnut?! Oh, how very provocative and alluring. I love a good, creamy doughnut I do, but there’s a time and a place for it, and guess what? It’s called a Saturday afternoon excursion to Krispy Kreme. As for being banged into next year; what about Christmas? If we miss Christmas, you won’t be able to ram your stuffing into my turkey, or empty your loaded sack down my chimney. Shize. When did the language of seduction turn into the language of utter moron?

The truth of the matter however, is that they just don’t arouse me. Such phrases do not fill me with an intense urge to rip my clothes off and thrust my breasts upon a man in ravenous desperation, even if they’re a dead ringer for David Gandy and are wearing nice shoes. 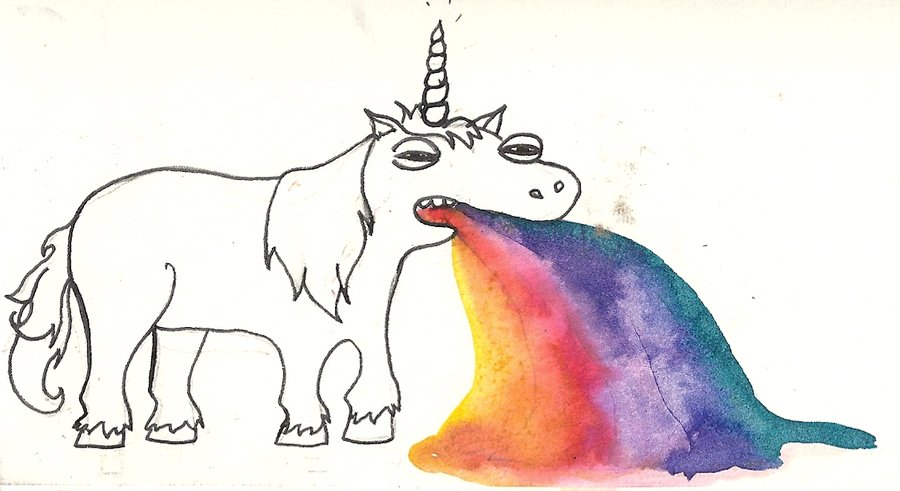