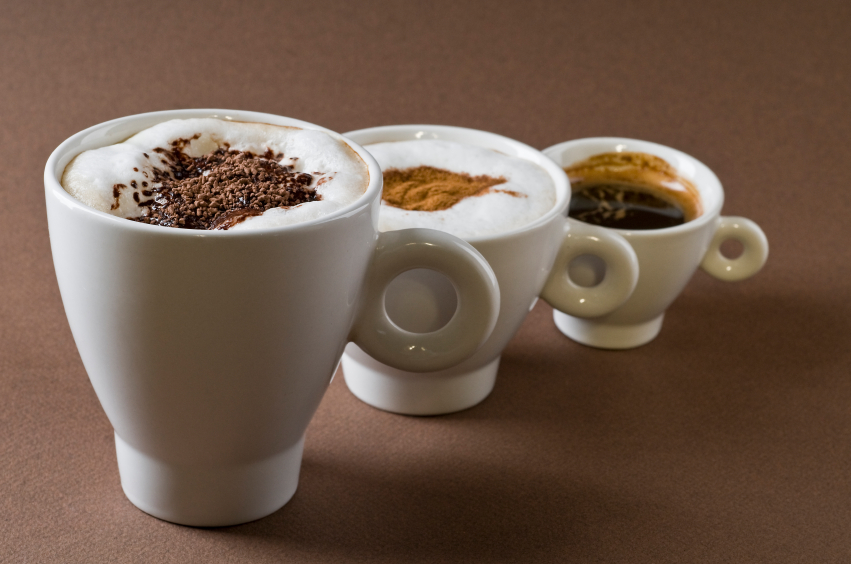 I had my first coffee when I was about nine. It was late at night and I was cold and wet on a boat in the Isle of Wight and someone handed me a thermos of hot coffee. The temperature was welcome but the taste was not.

Apart from the odd accidental coffee flavoured chocolate (damn you Revels) in the proceeding years, I managed to avoid the bitter, clearly acquired taste, right up until about three months ago at the age of 37.

I don’t really know what changed. For some reason I couldn’t stop yawning and my sister and I were on our way to London from the West, driving along the M4, a motorway abundant with Starbucks and Costa’s.

My sister only started drinking coffee a year or so ago herself and seems reasonably enamoured while also keeping herself in check. It was an influencing factor because as I turned into a proper adult one reason I never wanted to test my coffee tastebuds again was my fear I might become a coffee fiend as I had seen the rampant effect caffeine addiction had on some of my friends. Her apparent self control led me to believe I could behave the same way.

So I quietly suggested that maybe we should stop and I might try a coffee. Had we not been driving at 70 (or thereabouts) on the motorway, I wouldn’t have been surprised if she had screeched to a halt in shock, so excited was she by the prospect she would be introducing me to a brave new world. We rather abruptly found ourselves in a Starbucks drive-thru. I asked for her suggestion. Something sweet and milky apparently. She enthusiastically told the man through the window I was a first timer and he became as excited as she was.

What a very strange reaction you might think, but I understood it. I have been present at many a party or festival where I have played an enthusiastic part in a person’s first drug, or first particular drug, experience. Happy that I can be present at what we all hope will be a positive experience, mildly apprehensive that it may all go horribly wrong but glad that my expertise might help to ensure that doesn’t happen. This was the daylight, sober, motorway stop-off version of that festival moment.

I really wasn’t expecting to like the taste but felt it was a means to an end as it was the caffeine I was after. But frothy milk and sugar have a lot to answer for. For they are the conduit by which the bitter taste of the coffee bean is transformed into a bearable and even rather delectable, slightly naughty, adult energy injection.

I should point out at this point that while I’ve consumed my fair share (and no more) of recreational drugs over the years, I have avoided caffeine in all forms. Not because I had a particular aversion to caffeine but because I don’t like sugary drinks like Red Bull and Coke. In fact I avoid sugar itself most of the time so sweet coffee is probably a double energy hit to my system. The heart palpitations, shakes, sweating and slight nausea are a small price to pay for the heightened alertness and buzz. Just.

Barely a day has gone by since that fateful drive along the M4, that I haven’t indulged in a coffee in some form (I’m working my way through the dizzying myriad of choice) and while I’m still on the sweet, milky versions, I can feel my tastes becoming more appreciative of quality fresh coffee. I know I’ve entered a new realm and there’s no way back. The challenge now is to slowly wean off the milk and sugar and get to a point where I can enjoy an expresso shot as one might enjoy a syringe full of heroin (a drug, I hasten to add, I have zero experience of, as yet).

I could write a lot more on the subject but the effects of the iced latte (I’m in a hot country as I write) I consumed about an hour ago are starting to wear off now and I know a second one is a bad idea at this stage in my coffee development, having experienced the alarming and fairly unpleasant effect of two in short succession in my hypnotic and slightly out of control first week.

My initial focus and concentration is waning and I’m starting to feel a little less wired and a little more like staring into space for a while…I fear the only answer is an inevitable second hit. Maybe even a third. 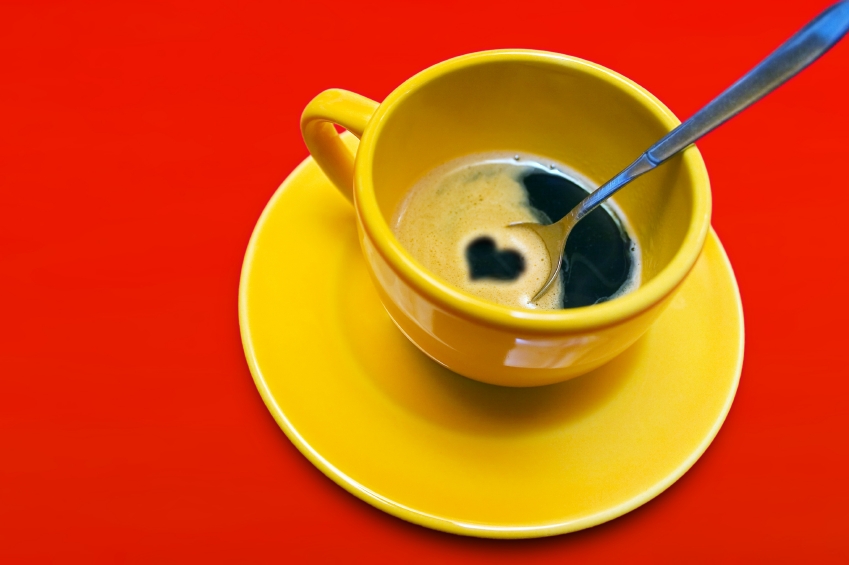