The Lunacy Of Ink is proud to present (…drum roll…) Amy Rowland, here talking about resolutions and what not to do. Over to you, Rowlo: 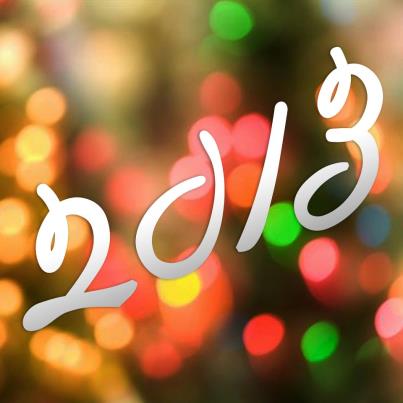 Happy New Year! (I know, I know, a few days late, but has anyone actually got over the festive season yet? I certainly haven’t. My brain is still a mince pie.)

So, resolutions. I’ve had a few (many) and almost always broken them. And I’m not alone. Apparently 88% of resolution makers fail, yet we still make them every year.

But not anymore for me. Not after last year…. 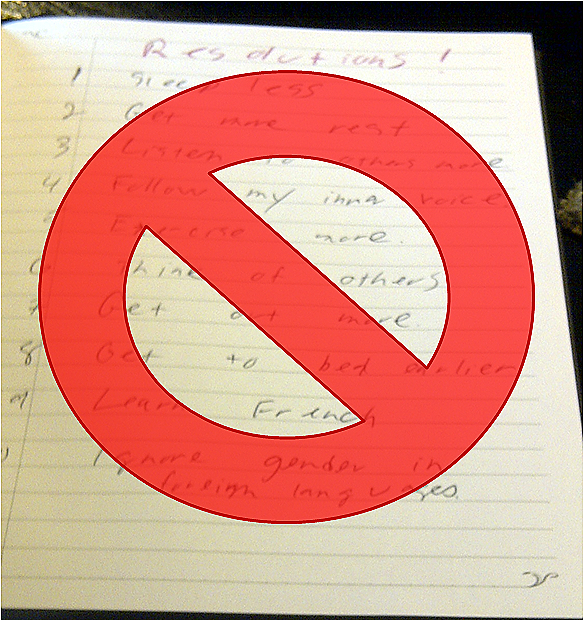 It started off well of course.

This will be easy! I thought. Gym membership, check! Trainers, check! My friend Rachel and I nicknamed January ‘Jump start January’ and I was ready to go.

So along with all the other January do gooders we hit an aerobic gym class. Hard. I came away feeling so smug that that same day, after work, I went to a Zumba class with another friend Claire. Two classes in one day! I was owning this resolution! Exercise more? Take that!

Well then I’m not too sure what happened. I do know what DIDN’T happen. I didn’t go to the gym again – not for the rest of the year. So that one gym class I did go to cost me £444 (the Zumba class wasn’t included in the gym rates. I paid an extra £10 for the privilege of thinking I was Shakira.) So £444. (Excuse me while I am sick in my mouth as I think how many handbags I could have bought with that…)

So these three go hand in hand don’t they? You drink, you eat more when hungover and spend loads. This will be an easy resolution! And in a way it was. I did have a dry month. However because I wasn’t drinking I thought it was OK to use the calories I was saving on alcohol on food leading me to put on 7lbs. Half a stone!

And as for saving money I applied the same theory and went shopping spending drink money on three pairs of shoes in one hit in Office, a new iPod docking station plus various other things that I  didn’t really need resulting me being even more skint than if I had been boozing. So I actually lost £ and increased the lbs. Not the way round I’d imagined…

This would be fine, but I live in London. And 2012 London had an influx of fine eating establishments open. Hawksmoor, Meat Liquor, Honest, STK…. Why stay in when such fine food is on offer? Well I didn’t stay in…

There is only one thing I’m concentrating on being in 2013: 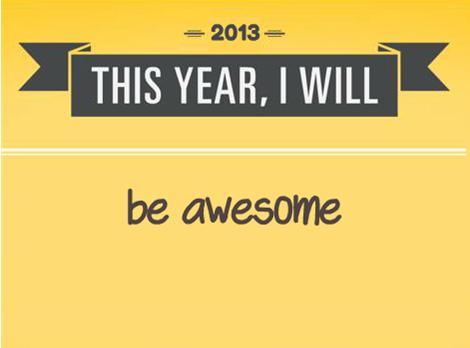 How are you guys doing with your resolutions? Or are you joining me in the anti-resolution club?